Enrolled Since the Beginning. Assessing Wikipedia Contributors’ Behavior by Their First Contribution.

Abstract : Open source online projects, such as Open source software (Linux, Firefox) or Wikipedia, mobilize thousands of people on voluntary basis, and appear to have solved the free riding issue of such participation. Many scholars have studied the incentives for such contribution, but little has been said on the characteristics of the participants and path dependency these characteristics may generate for the level of contribution. We have done a survey on Wikipedia users and show, via Probit models, that, in addition to socio-demographic characteristics, the way the first contribution is performed is a strong indicator for the level of involvement in the project. 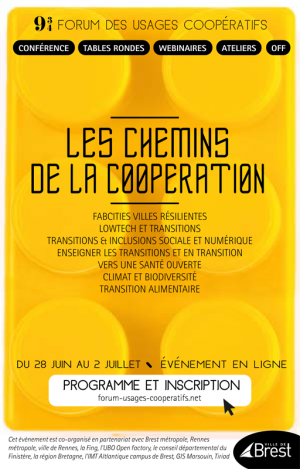 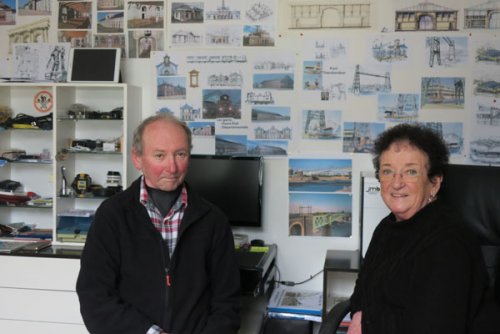 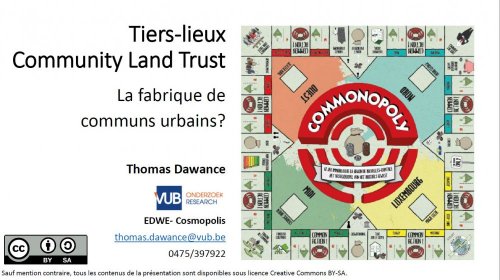 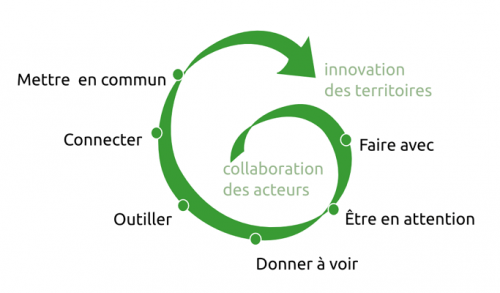 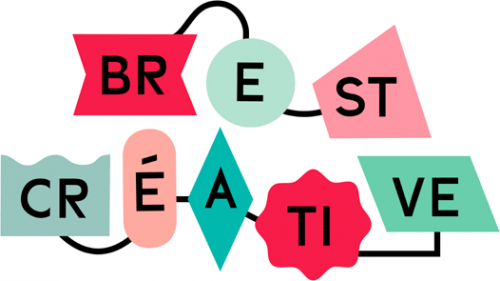